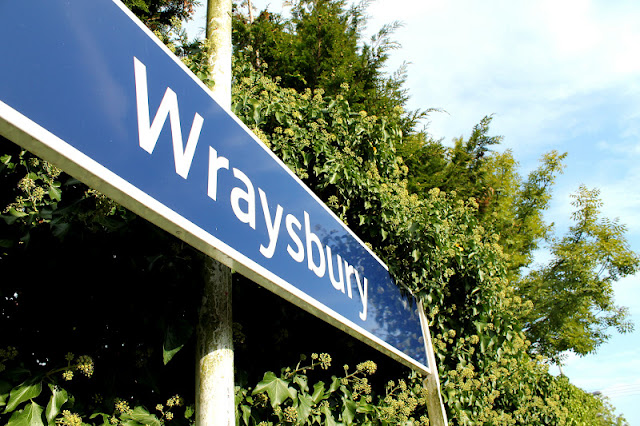 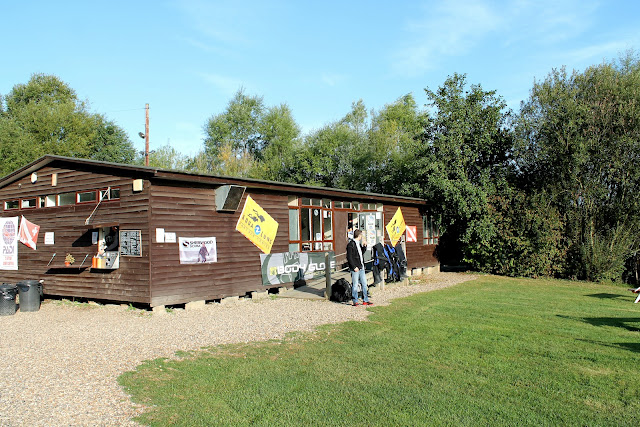 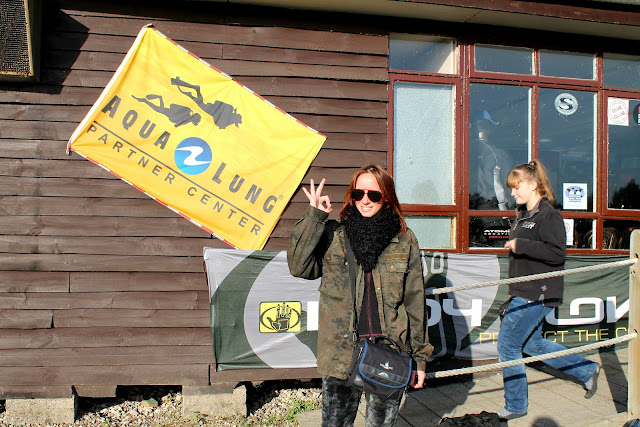 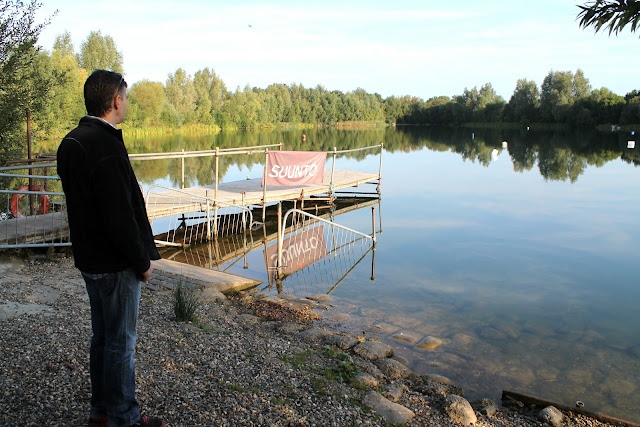 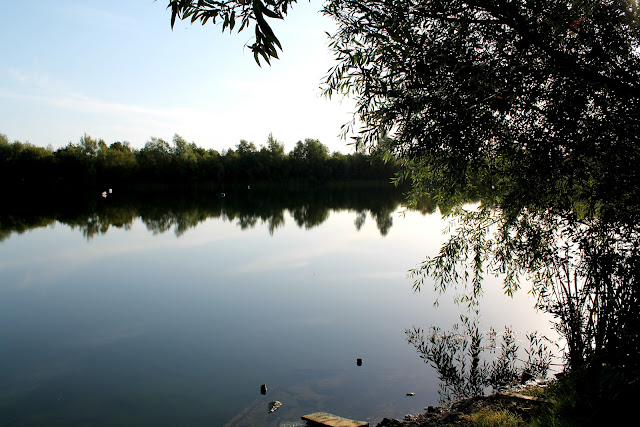 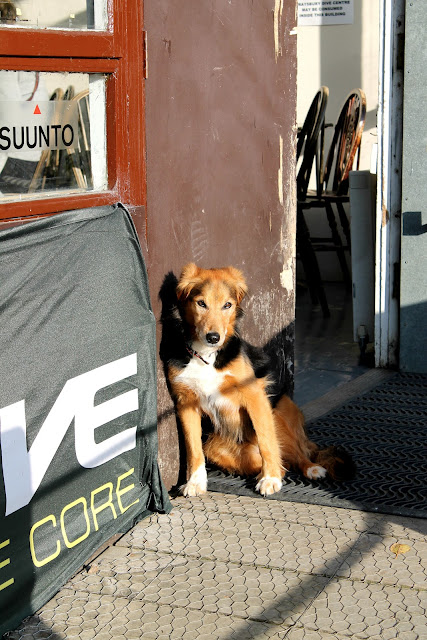 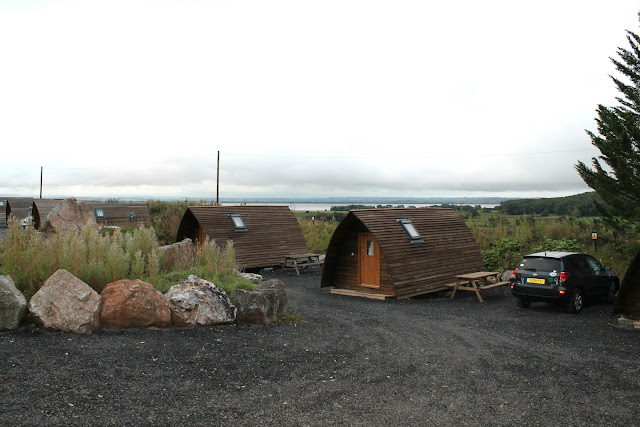 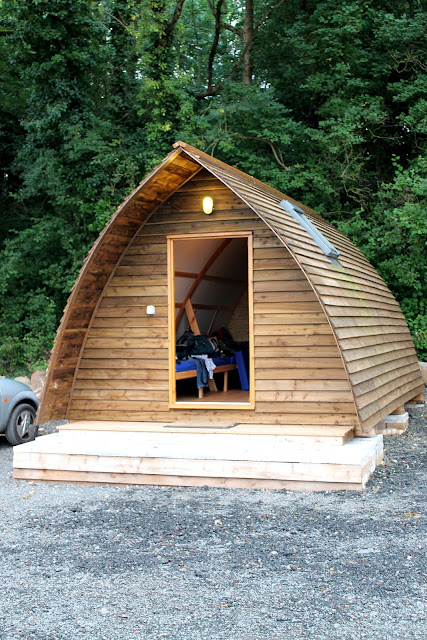 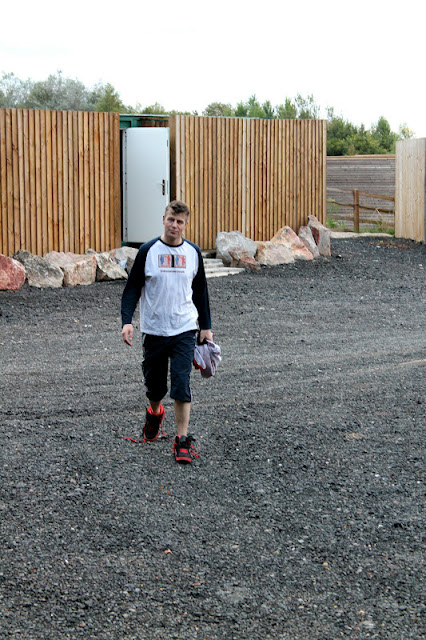 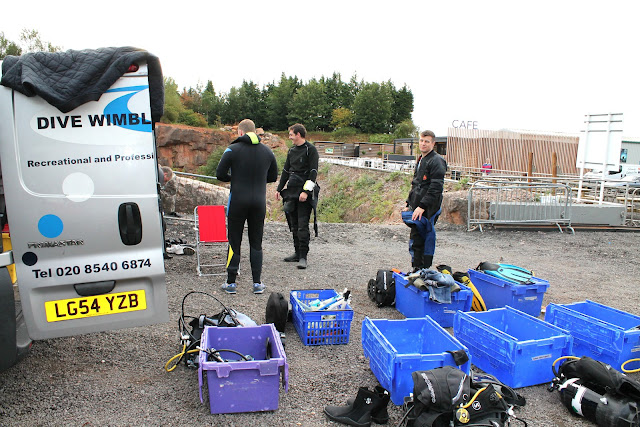 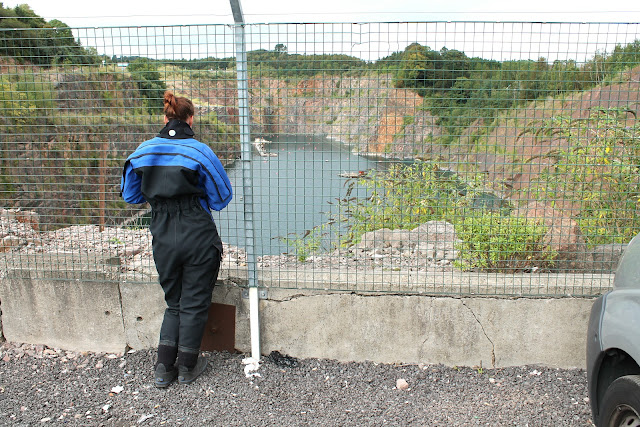 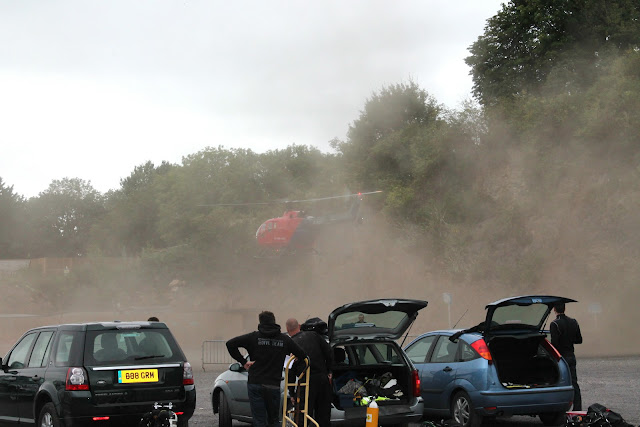 Wow - well done you! Very brave, not something I could ever do.
Liz @ Shortbread & Ginger

Fascinating stuff. I love the bit about the gnomes! It looks a lovely spot to dive.

I love the idea of diving - just not sure how I'd fare in reality. The closest I've got is snorkelling in Spain which I adored, especially the sensation of being in a completely 'other' place under the water. Really enjoyed reading your account, but, like you, very much hope that the people who had the diving accident are OK.

Sounds like diving is for the brave and hardy, not sure if I fulfill any of those categories. Good for you committing, it seems the rewards speak for themselves. Did a photo shoot yesterday and told my photographer (teenager in charge of my camera) that I would attempt to strike some frocktasia poses. Needless to say it didn't really work and I ended up looking like a needed a pee. Better look next time, Kat x